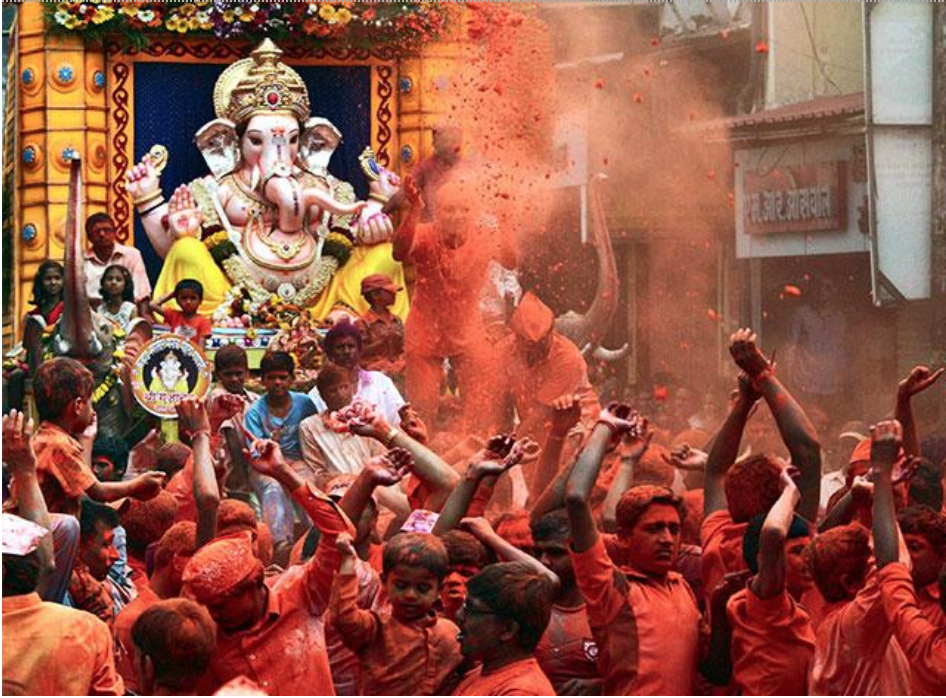 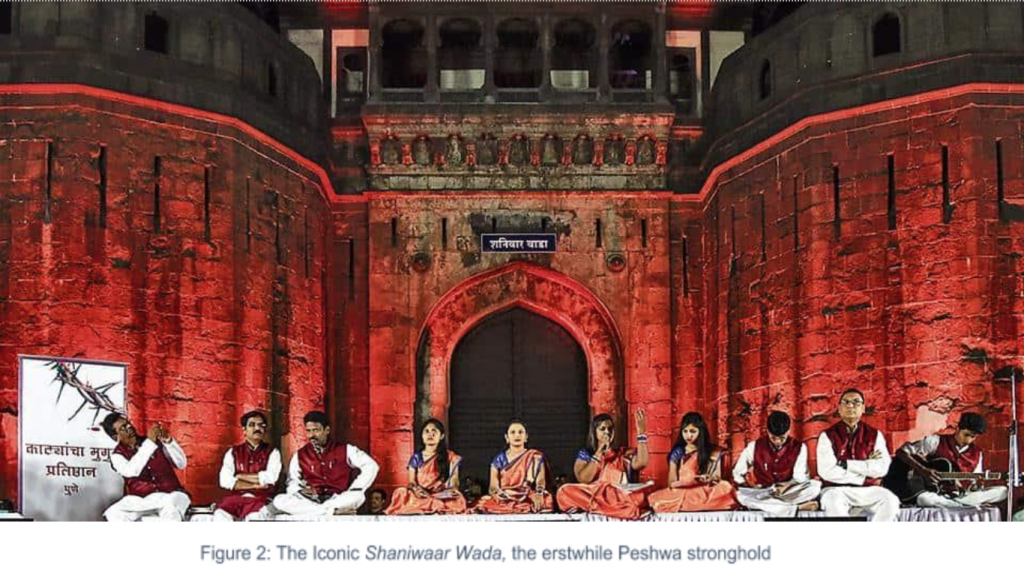 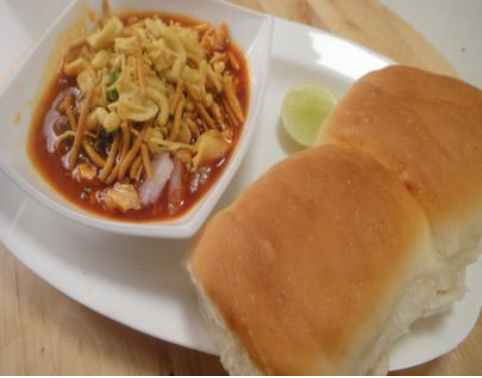 5 thoughts on “Around the World Series: Pune”