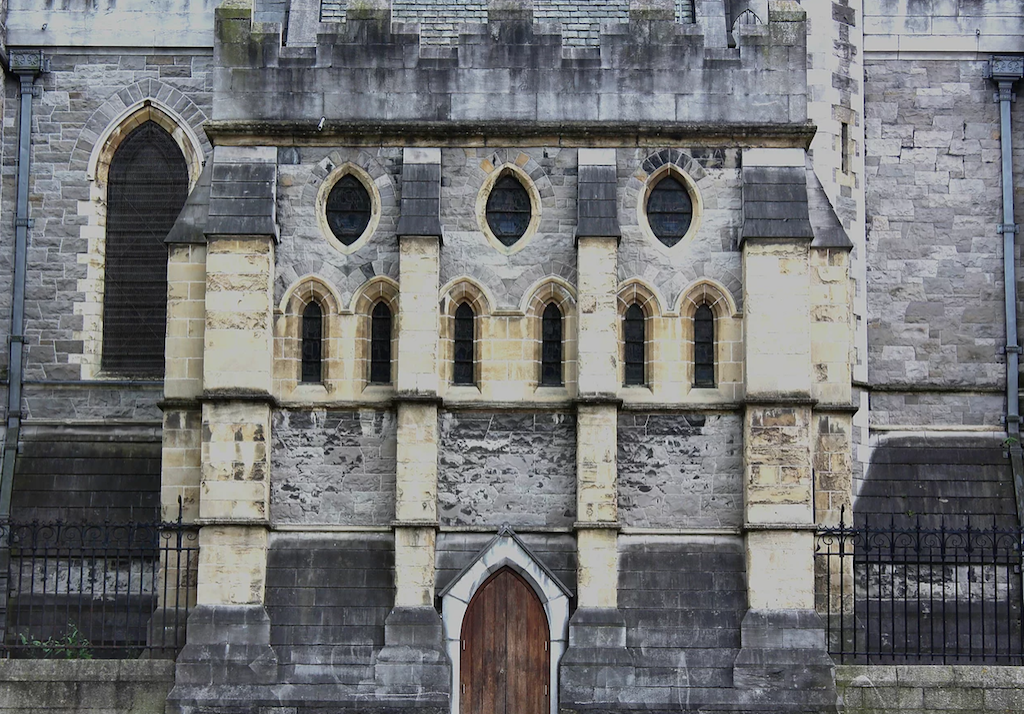 Hey there, reader, my name’s Cat and I’ll be your virtual tour guide for today! I’m Irish born and bred, grew up in the suburbs of Dublin’s fair city and am currently at McGill on exchange. I study Chemical Engineering and am MISN’s Exchange Rep for 2016-17.

Enough about me! Let’s get to the real reason you’re here – you want to know more about mo ghrá, mo chroi, mo thír: Eire agus Baile Atha Cliath (translates to: my love, my heart, my country: Ireland and Dublin).

If you didn’t already know, Irish is a REAL language. We call it Irish or Gaeilge and it’s pronounced gale-guh or gale-ig, depending on what part of Ireland you’re from. However, it is not pronounced Gale-ik, that’s what the Scots speak! Both languages have similar origins but are indeed different languages. Although the spoken language in Ireland is English (thanks colonisation!), everyone learns Irish in school and there are some parts of Ireland, called the Gaeltacht, where only Irish is spoken.

If you’ve even been to Ireland before, you’ll have noticed that every road sign (and all signs at the airport) are written in English and another language – tah dah! That’s Irish! Irish is not a dead language and a huge amount of Irish people, myself included, would not like if you referred to it as such.

Dublin is a fantastic place to visit. It’s easy to get around and there’s plenty of public transport, such as Dublin Bus, Luas, train and Dart (NOTE: Dublin bus doesn’t give change! Make sure you have the exact amount in coins when travelling via bus, or grab yourself a Leap Card).

TO VISIT IN DUBLIN

OTHER PLACES TO VISIT IN IRELAND

Outside of The Pale, there’s some unbelievable places to see. Below is a summary of some of my favourites. This list is certainly not exhaustive but it will give you a brief idea of some nice spots.

St. Patrick’s Day, known as St. Paddy’s Day or Paddy’s day to the Irish (not “Patty’s Day” – that’s wrong), is a world-celebrated day. It’s celebrated on March 17th each year to commemorate when St. Patrick, the foremost patron saint of Ireland, cast the snakes out of Ireland and introduced Christianity, back in the day. Dublin tends to get pretty wild on Paddy’s day and there’s an amazing atmosphere. However, I’d avoid Temple Bar if I were you – the young wans come out in force. The parade is certainly worth a look, as well as walking around the place to soak up the atmosphere.

We Irish have our own terminology for some words. Here’s a list to get you started. Please note that these are mostly Dublin dialect – other counties in Ireland have some different ones!

Will ye shift me instead?”